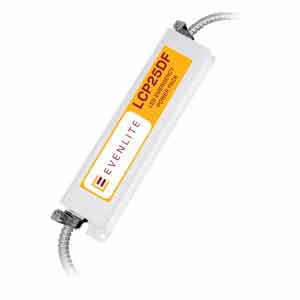 The Evenlite LCP series LED conversion packs are U.L. Classified for field installation allowing the conversion of LED luminaires to be used for normal and emergency operation. Available in 7,12 & 25 watt capacities to suit a wide range of LED drivers and luminaire types. The LCP is suitable for indoor and damp locations and fit seamlessly into or adjacent to the luminaire. In the event of power loss the LCP switches to emergency mode and operates the existing luminaire for 90 minutes. The LCP series are among the first LED Emergency drivers to feature superior Lithium Iron Phosphate batteries which also enable compact enclosures. 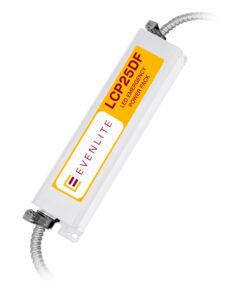 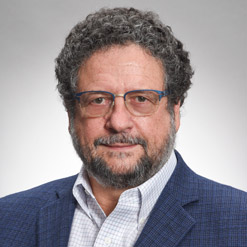 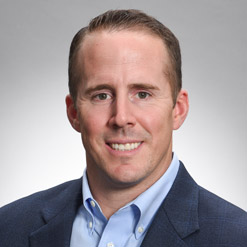 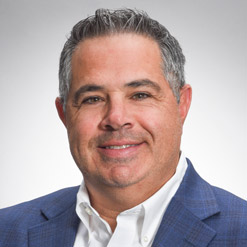 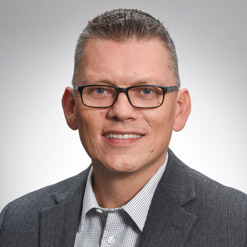